D uring the build of the new city market in Cuenca in the 1960´s, a very special order was made, which was intended to give the construction a more artistic look, but without losing sight of the purpose of the building, which was of course the gathering and selling of food. The work was commissioned but was eventually never placed, and the market was finished without its intended artistic look.

Last week I was speechless when visiting the exhibition on the work of the ceramist Pedro Mercedes at the museum Casa Zavala in Cuenca. Not only because I was introduced to the work of this artist, but because I discovered what the commission for the market was all about. Pedro Mercedes made a series of fascinating works that are indeed close related to the theme mycurioseaty is also into… Indeed, food! Some of the murals we already shown to the public in 2007, for me however, they were completely new.

One of the rooms of this exhibition is designated to a series of murals that he created to decorate the façade of the city market after it was build sixty years ago. With his characteristic scraping technique, Pedro Mercedes created spectacular images of daily scenes related to large part of the food chain and, in particular to the market life.

He made a total of sixteen individually themed murals, which were formed by several smaller panes. This was necessary due to the measurements and consecutive restrictions of the clay oven. Part of these murals can still be admired at this exhibition until next December 16th. As soon as you enter the room where they are on now located, you are overwhelmed with the images. A different lively scenery is displayed on each of them, it´s hard to pick just one of them, they all capture your attention and make you stare at all the figures and objects they show us.

No sketches or preliminary drawings were made. The ideas Pedro Mercedes had in mind were directly transformed into the clay with his scraping technique, resulting in these beautiful two-coloured murals. I hope you enjoy them as much as I do. They are worth admiring.

A frieze on the market´s façade was reserved to place these murals decades ago. The frieze is located at street level just beside the sidewalk and currently beside parking spaces as well. It´s not difficult to image that this location was perfect for quick decay and that vandals wouldn´t have to try too hard to damage the murals. The decision therefore not to place them after all, to preserve them, to avoid decay and to avoid direct damage has made it possible for us today to be able to admire them. Despite that, it would have been interesting to see them at their original location, for which Pedro Mercedes made one of the largest works of his entire career. 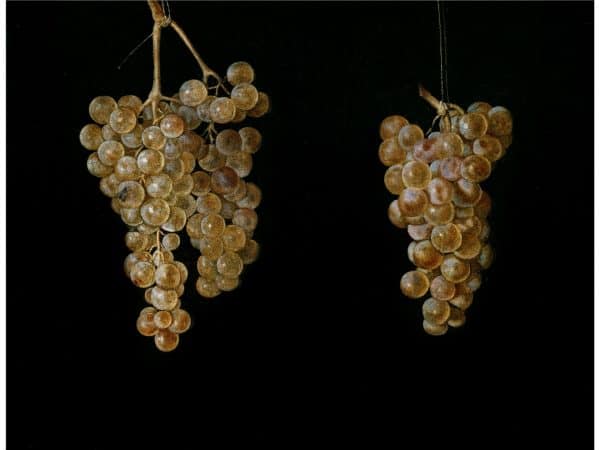 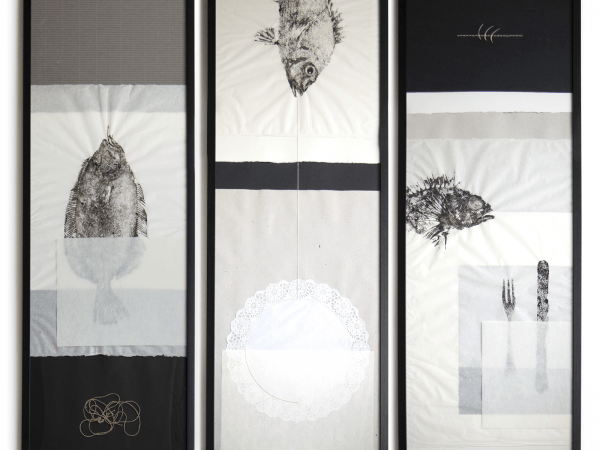 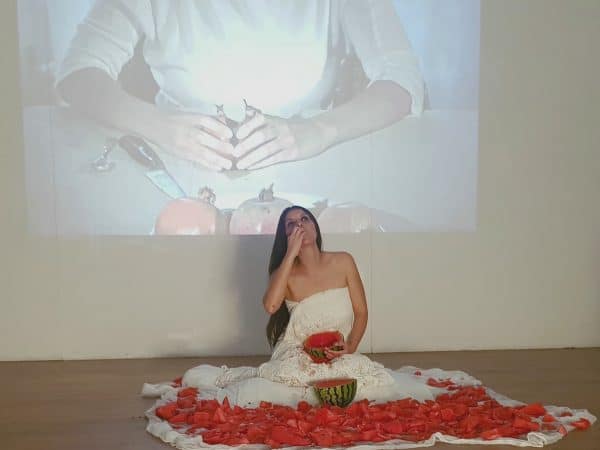