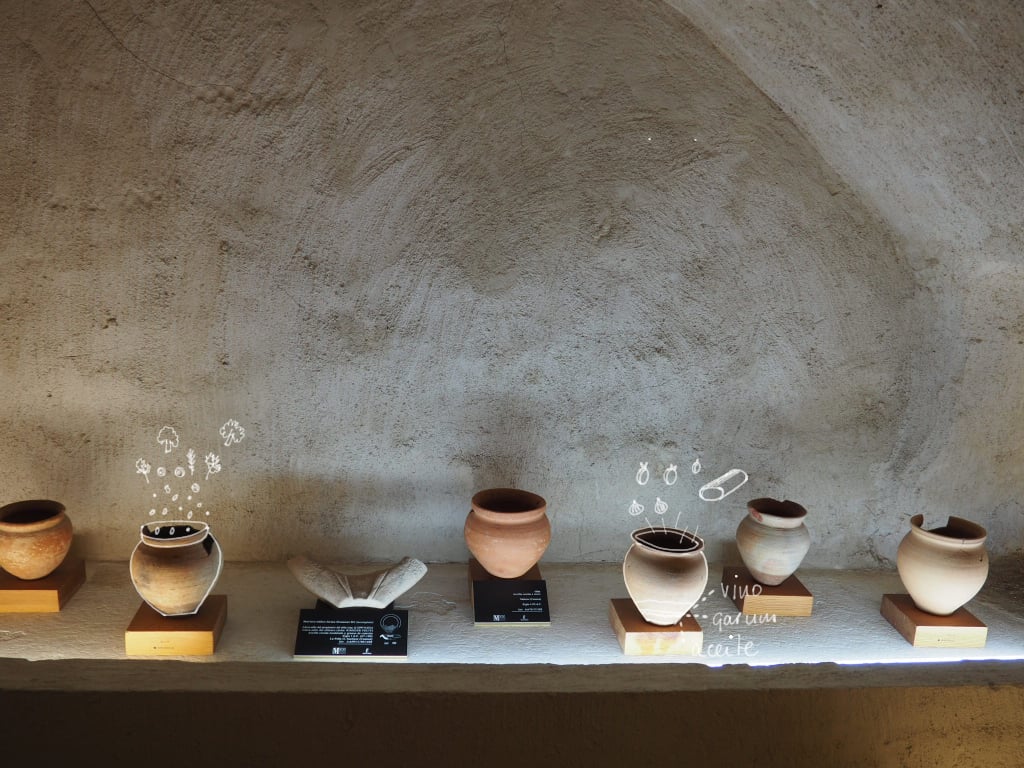 Many summer days I have visited the roman town of Valeria. Every time I walked through it´s ruins, trying without success to guard myself from the sun, I asked myself the same question over and over. What did they eat around here? What kind of cookery ware was found between the remaining structure, between all these stones? Covered up during centuries, some of the objects were lucky enough to see the light again during the last century and were safely placed in the deposit or at display at the Archaeological Museum of Cuenca. Many others are probably still covered up by layers of soil at the place where they were left for the last time.

Now that the museum has reopend after lock-down, I had no excuse not to visit. Finally I would be face to face with the pots and pans that were found in Valeria and the other archaeological sites of Cuenca. So I took my camera with me and asked myself this question:

What did they actually eat around here?

To find out, I propose a refreshing post fit for summer. Because who wants to memorize dates and long lists of ingredients with these high temperatures? So, without further ado, I hereby present: ‘the illustrated Roman cookery ware’. A little tour along some of the museum’s objects, which I have illustrated with some coeval tasty ideas of our friend Apicius.

To start off, I suggest to pan fry some fish of your choice, preferably in season. Have you noticed the foldable handle of the pan, by the way? Our current handy (foldable) camping gear is not so new now, is it? Except from the ultra-light materials of course.

After frying the fish, garnish them with pepper, wild celery and onion. Finish off with a splash of oil and garum and they are ready to eat.

For the next few dishes we have to step down into the nice and cool cellar. Judging from the many earthenware pots in front of us, it´s stew time. In the pot on the left we will prepare a dish with barley, lentils and peas, but stacked with vegetables and herbs as well, such as leek, broccoli, fennel and dill. Don’t forget to season with our precious garum.

On the right I suggest another stew with chopped up pork loin, onion and dried apricots. A sweet and salty combination we still love nowadays. To this roman version we have to add pepper, cumin, dill, and … of course, a splash of garum.

After having brought up the roman taste booster a few times, I hereby present the most spectacular piece in the cellar: an amphora to store this precious liquid. After being produced in the salting factories down at the coast of the peninsula, the garum was transported and stored in beautiful containers such as this one. An amphora filled with roman fish sauce was undoubtedly worth a fortune.

After stepping out of the cellar, there are plenty more plates, bowls, and mortars to see in the museum’s collection. I can assure you however, that with this little tour, the visits to the site of Valeria have become much more flavourful. 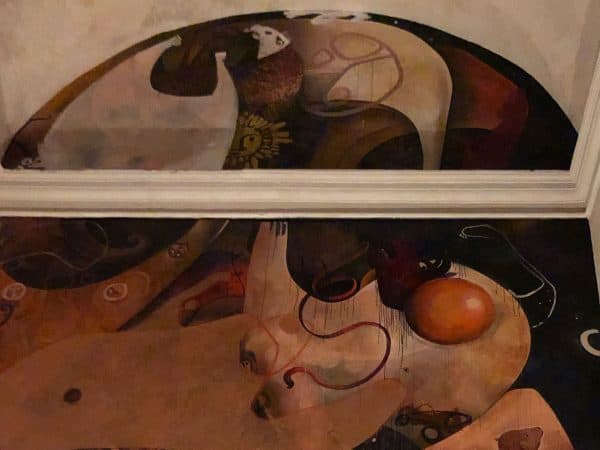 Ode to the fried egg and a recipe of 5 paintings 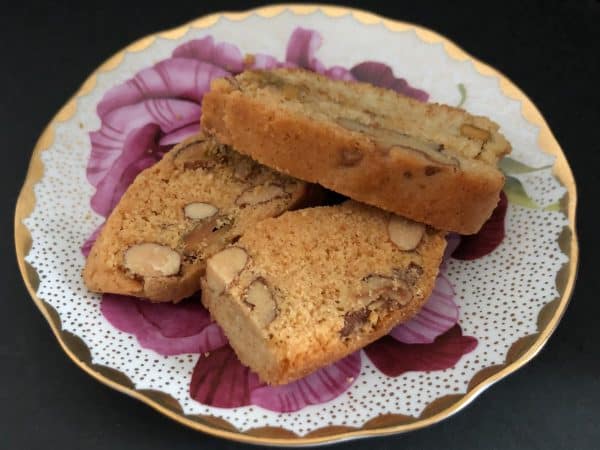 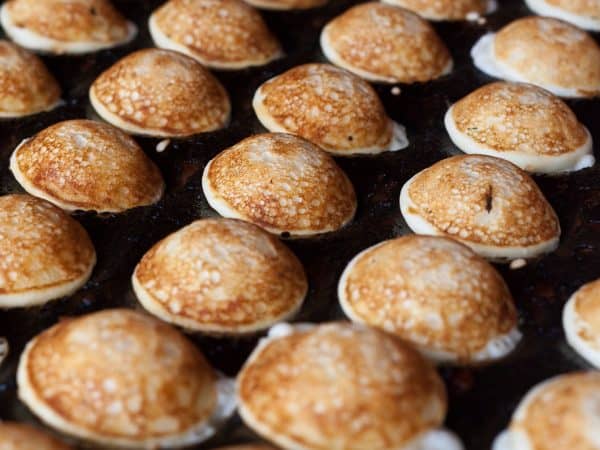